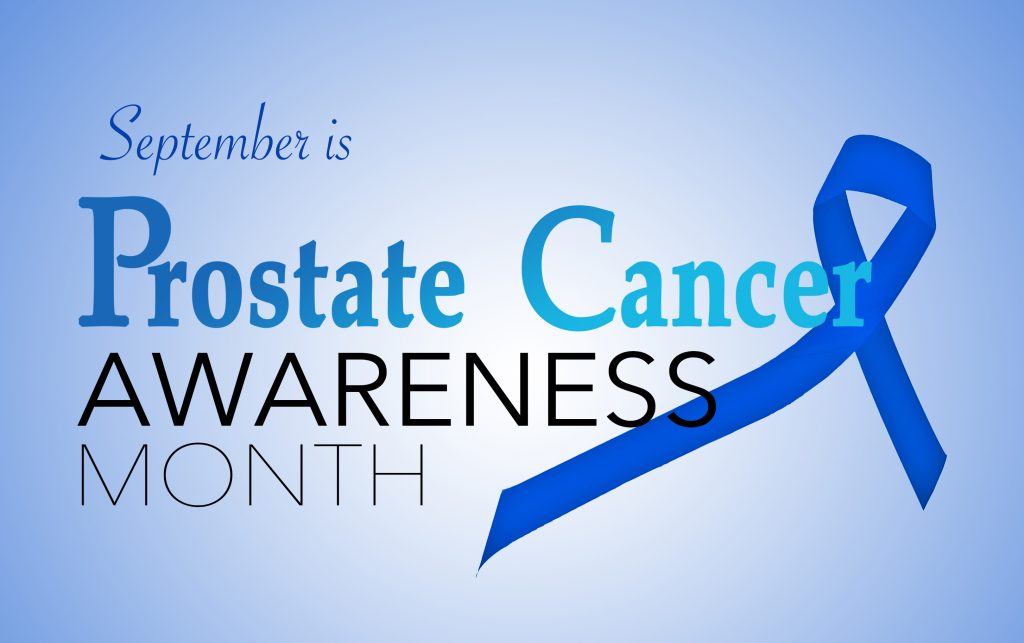 About 1 man in 8 will be diagnosed with prostate cancer during his lifetime.

Prostate cancer is more likely to develop in older men and in non-Hispanic Black men. About 6 cases in 10 are diagnosed in men who are 65 or older, and it is rare in men under 40. The average age of men at diagnosis is about 66.

Prostate cancer is the second leading cause of cancer death in American men, behind only lung cancer. About 1 man in 41 will die of prostate cancer.

Almost all prostate cancers are adenocarcinomas. These cancers develop from the gland cells (the cells that make the prostate fluid that is added to the semen).

Other types of cancer that can start in the prostate include:

Some prostate cancers grow and spread quickly, but most grow slowly. In fact, autopsy studies show that many older men (and even some younger men) who died of other causes also had prostate cancer that never affected them during their lives. In many cases, neither they nor their doctors even knew they had it.

A risk factor is anything that raises your risk of getting a disease such as cancer. Different cancers have different risk factors. Some risk factors, like smoking, can be changed. Others, like a person’s age or family history, can’t be changed.

But having a risk factor, or even several, does not mean that you will get the disease. Many people with one or more risk factors never get cancer, while others who get cancer may have had few or no known risk factors.

Researchers have found several factors that might affect a man’s risk of getting prostate cancer.

The exact role of diet in prostate cancer is not clear, but several factors have been studied.

Men who eat a lot of dairy products appear to have a slightly higher chance of getting prostate cancer.

Some studies have suggested that men who consume a lot of calcium (through food or supplements) may have a higher risk of developing prostate cancer. But most studies have not found such a link with the levels of calcium found in the average diet, and it’s important to note that calcium is known to have other important health benefits.

Being obese (very overweight) does not seem to increase the overall risk of getting prostate cancer.

Most studies have not found a link between smoking and getting prostate cancer. Some research has linked smoking to a possible small increased risk of dying from prostate cancer, but this finding needs to be confirmed by other studies.

There is some evidence that firefighters can be exposed to chemicals that may increase their risk of prostate cancer.

Inflammation of the prostate

Some studies have suggested that prostatitis (inflammation of the prostate gland) may be linked to an increased risk of prostate cancer, but other studies have not found such a link. Inflammation is often seen in samples of prostate tissue that also contain cancer. The link between the two is not yet clear, and this is an active area of research.

Researchers have looked to see if sexually transmitted infections (like gonorrhea or chlamydia) might increase the risk of prostate cancer, because they can lead to inflammation of the prostate. So far, studies have not agreed, and no firm conclusions have been reached.

Some studies have suggested that men who have had a vasectomy (minor surgery to make men infertile) have a slightly increased risk for prostate cancer, but other studies have not found this. Research on this possible link is still under way.

Physical activity and exercise are critical factors in prostate health for both fighting the disease and preventing recurrence. Physical activity is shown to improve your physical and emotional health. In addition, it can be important for managing your weight, maintaining muscle and bone strength, and helping with potential side effects of prostate cancer treatment. Physical activity simply means movement of the body that uses energy. Walking, gardening, climbing the stairs, playing soccer or dancing the night away are all good examples of being active. For health benefits, physical activity should be moderate or vigorous intensity that makes you breathe harder and your heart beat faster.

Fortunately regular physical activity and exercise have a positive impact on health and prostate cancer. Men who exercise the equivalent of only one to three hours of walking each week have an 86% lower risk of aggressive prostate cancer. Further research has demonstrated three or more hours of vigorous exercise lowered the risk of prostate cancer death by 61%.

Benefits of Regular Exercise During and After Cancer Treatment

Exercise can help to:

Side effects from cancer and certain treatments such as fatigue or sleep problems can make it difficult to find the motivation and energy to be active. It may be helpful to speak with a certified health and fitness professional or a physical therapist. Talk with your treatment team for suggestions and a referral to a skilled professional.

ZERO The End of Prostate Cancer