According to the Mayo Clinic, chemo brain is a common term used by cancer survivors to describe thinking and memory problems that can occur during and after cancer treatment. Chemo brain can also be called chemo fog, cancer-related cognitive impairment or cognitive dysfunction.

Though chemo brain is a widely used term, the causes of concentration and memory problems aren’t well-understood. It’s likely that there are multiple causes.
No matter the cause, chemo brain can be a frustrating and debilitating side effect of cancer and its treatment. Researchers are working to understand the memory changes that people with cancer experience. 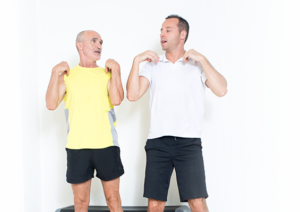 Signs and symptoms of chemo brain may include the following: 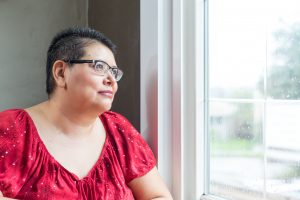 There are many possible factors that might contribute to the signs and symptoms of memory problems in cancer survivors.

Cancer-related causes could include: 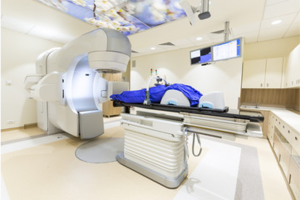 Factors that may increase the risk of memory problems in cancer survivors include: